After 105 years we still remember and demand… - | Silk Road Armenia 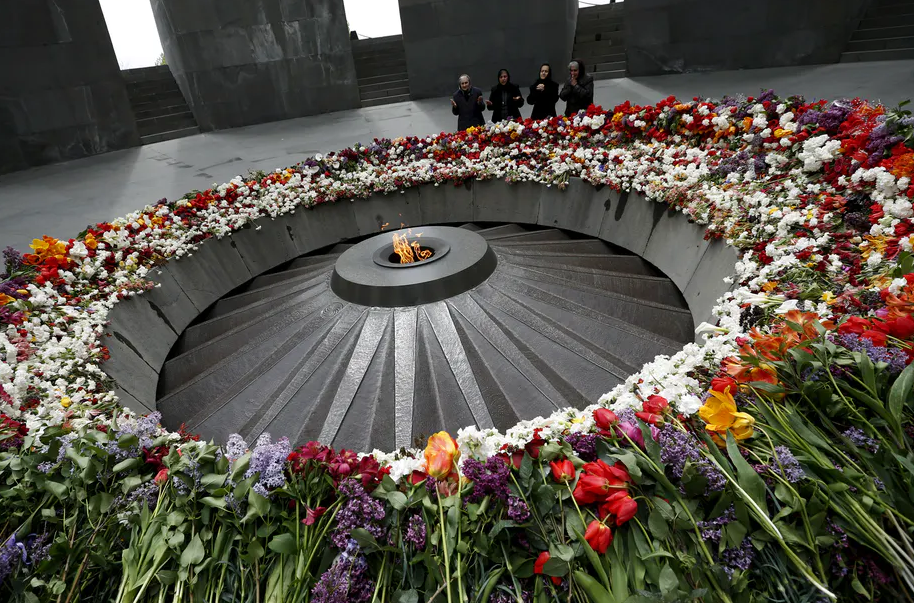 The Armenian genocide was the systematic killing and deportation of Armenians by the Turks of the Ottoman Empire. In 1915, during World War I, leaders of the Turkish government set in motion a plan to expel and massacre Armenians. By the early 1920s, when the massacres and deportations finally ended, between 600,000 and 1.5 million Armenians were dead, with many more forcibly removed from the country. Today, most historians call this event a genocide: a premeditated and systematic campaign to exterminate an entire people. However, the Turkish government still does not acknowledge the scope of these events.

On April 24 Armenians living worldwide and numerous countries commemorate the 105th anniversary of the Armenian Genocide; the first genocide of the 20th century. 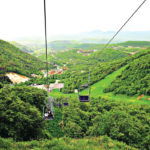 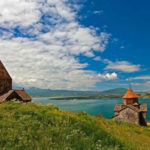 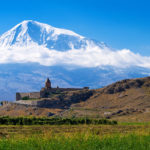