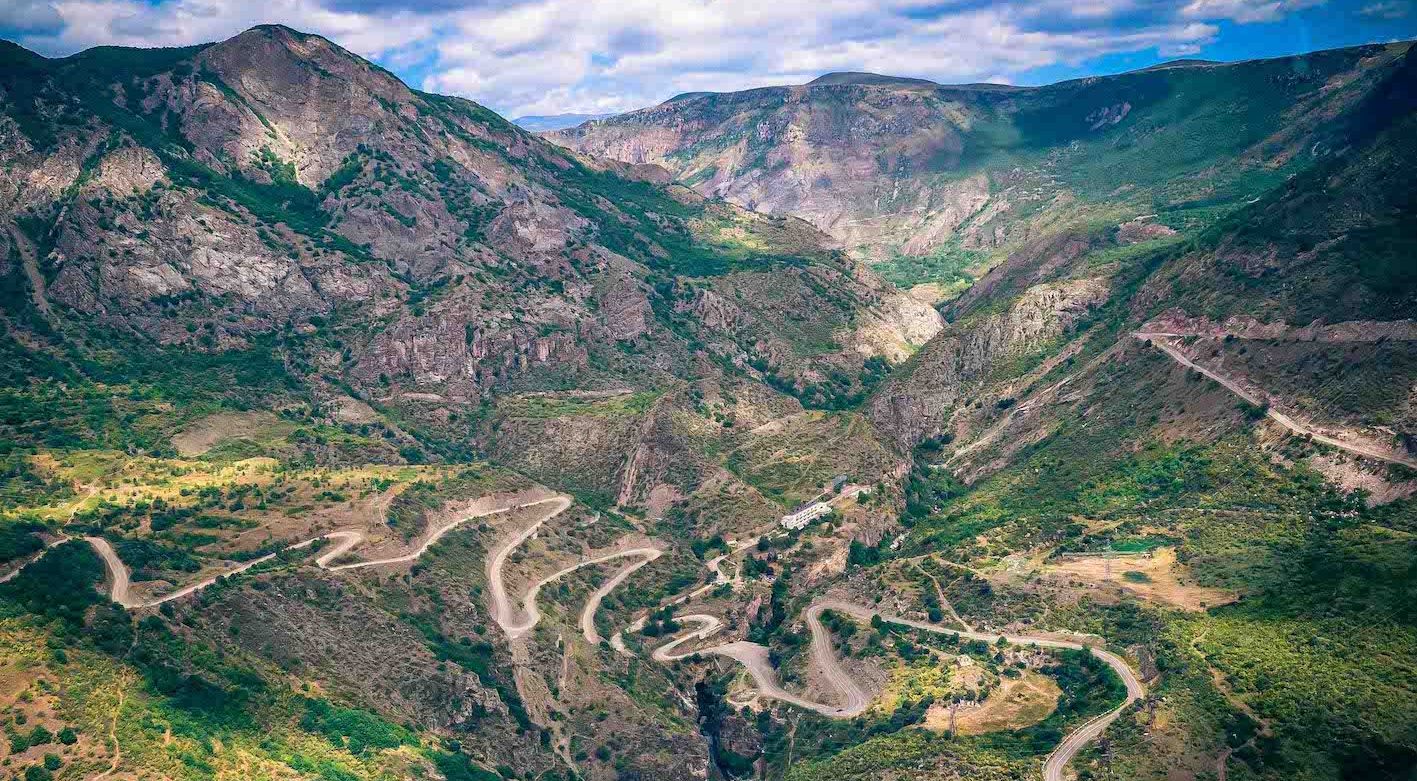 Despite Armenia’s relatively small geographic size, the country is a home to diverse fauna and flora.

The beautiful mountainous terrains allow for creation of diverse habitats. The country is full of forests and generally wooded areas. Overall woods occupy over 12% of the area of the country, mostly concentrated in the northeast and southeast. Armenian flora covers over 3,200 species, out of which 106 are endemic to the area.

Armenia is an extremely important area for migratory animals. The area of the country is also were most of the world’s domesticated animals originated, including animals such as mouflon and sheep. Bird-watchers from all around the world come to Armenia due to its diverse wildlife. Over 372 bird species have been recorded in Armenia, out of which over 240 species breed here.