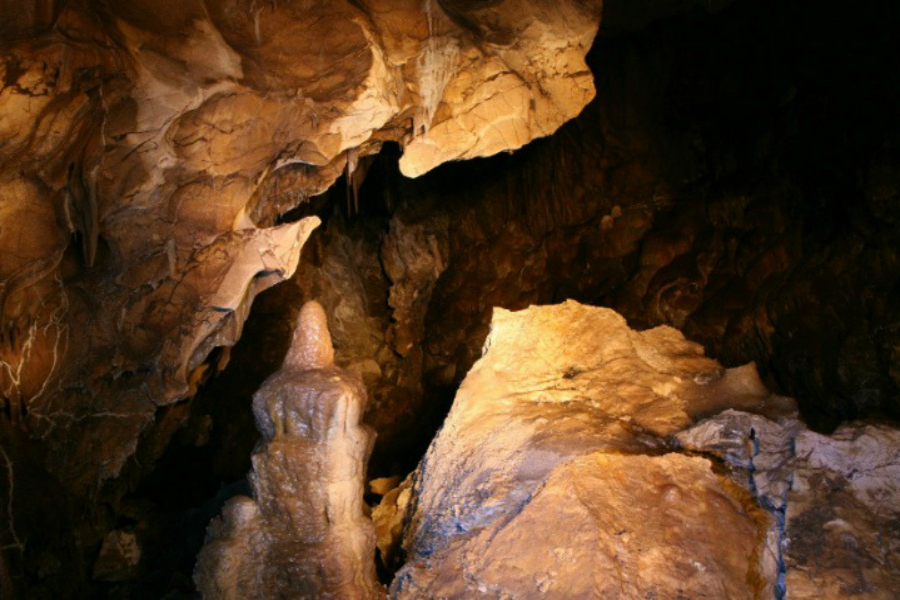 Mozrov Cave is one of the greatest wonders of Armenia. It is located in Vayots Dzor province near the town of Yeghegnadzor. The cave was discovered 30 years ago during the construction of the road that leads to Mozrov village. By that time the cave was considered a “blind one” – these are the caves which do not have an exit to the surface. The constructors had exploded the mass of the cliff which caused the origin of the cave. The cave is the third biggest one in Armenia with 260m length.

Inside the cave there is a large diversity of natural geological formations, which are very unique and seem to be so carefully carved that  in other cases you would believe that only nature could be the author of such a wonder. The cave is truly glorious and it is due to the stalactites, stalagmites, helictites, columns, flowstone, cave bacon, draperies and rimstone dams that make up the base of the cave.