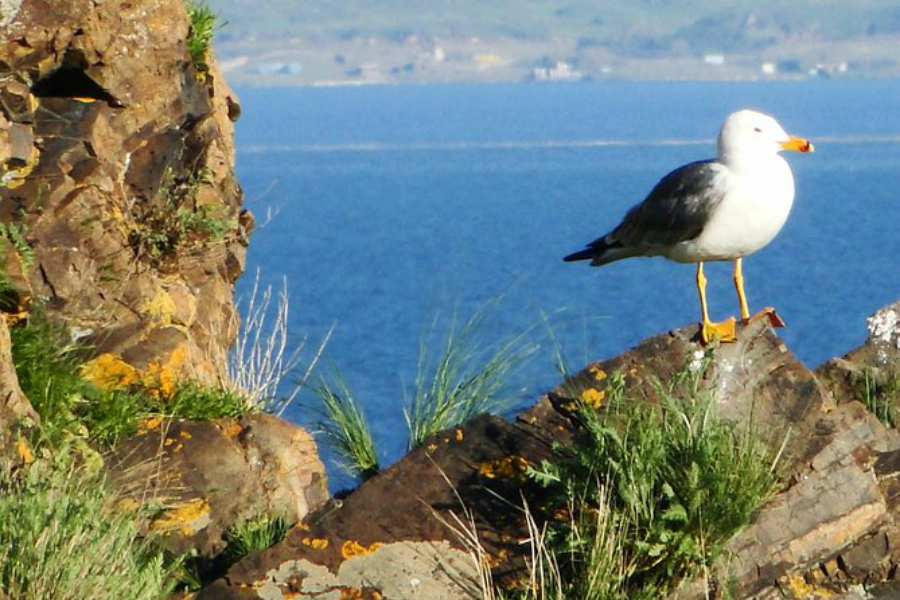 ​​Sevan National Park was established in 1978, with the mission to protect the high mountainous lake ecosystem, endemic fish species (Sevan trout, Sevan beghlou, Sevan koghak), plants and animals, including the Armenian gull and resting sites of migratory waterfowl.
The national park is a habitat for 1,145 species of high vascular plants (including 3 endemics of Armenia and 5 endemics of Lake Sevan) as well as for 336 species of vertebrate animals. The park has four reserves and two sanctuaries and covers an area of 147,300 hectares acres..