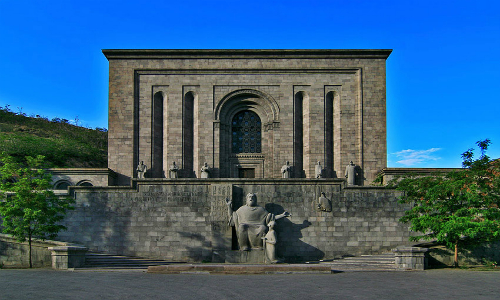 “Today, as every 18th of May since 1977, the global museum community comes together for the International Museum Day. This year, the celebration is being marked in the most exceptional circumstances since its establishment. It seems like a strange time to celebrate, as thousands of museums remain closed and the uncertainty of what will happen […] 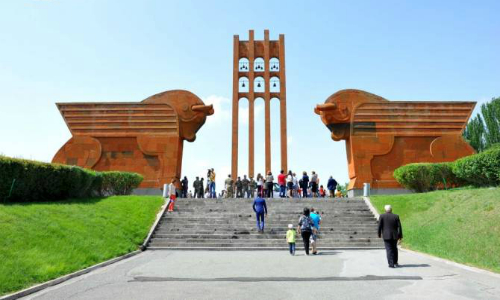 May 28 is celebrated Armenia as the Day of First Republic. On May 28, 1918, the Armenian National Council announced the establishment of the independent Republic of Armenia. Republic Day has been officially celebrated since 1992. It is a symbol of the rebirth of Armenian state. On this day Armenian authorities traditionally visit Sardarapat Monument. […] 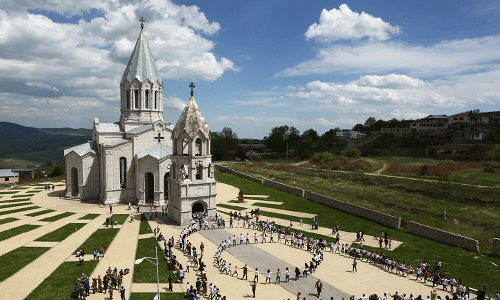 May 9 is one of the most glorious day in the history of Armenia. On May 9 the Armenian people celebrate the triple holiday: the victory in the Great Patriotic War (II World War), the liberation of Shushi by Armenia during the War of Nagorno Kharabagh and the Day the Anniversary of the Establishment of […] 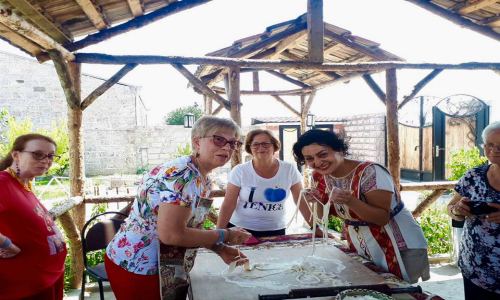 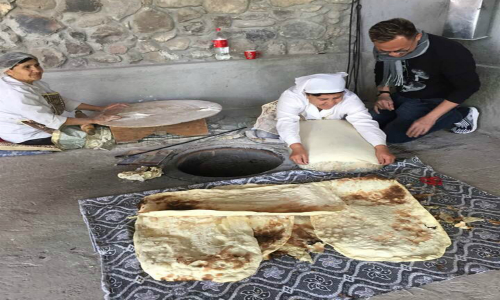 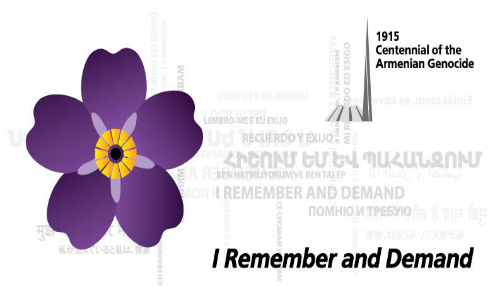 The Armenian genocide was the systematic killing and deportation of Armenians by the Turks of the Ottoman Empire. In 1915, during World War I, leaders of the Turkish government set in motion a plan to expel and massacre Armenians. By the early 1920s, when the massacres and deportations finally ended, between 600,000 and 1.5 million […] 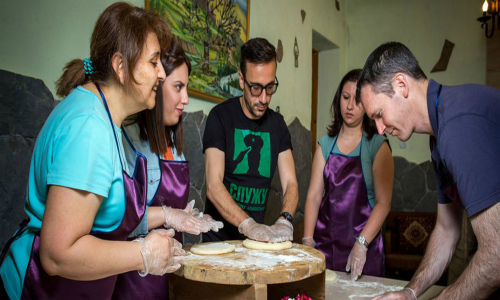 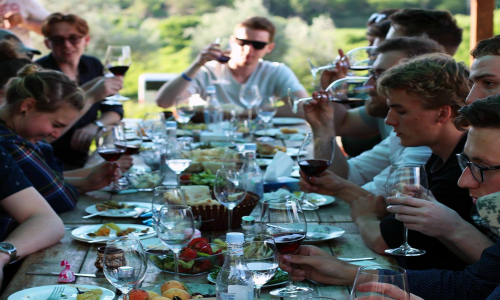 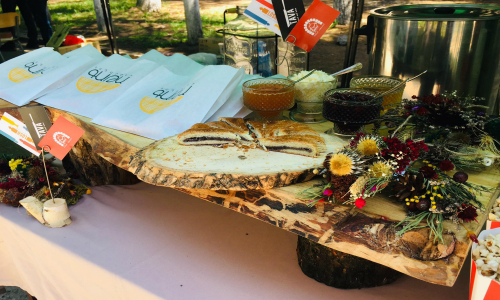 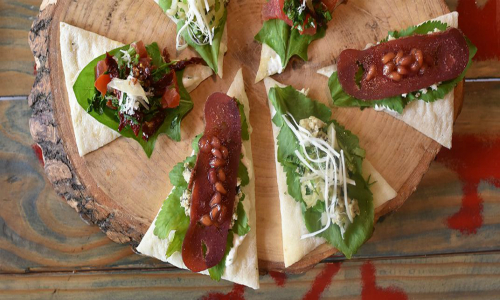